By Pablo PalatnikMay 4, 2021No Comments

As of May 3, 2021, Shopify is valued at $140b market cap. Pretty impressive in 2006. In 15 years, it’s managed to really break through as a dominant leader in the space. While it may seem like 15 years is a lot, it’s only been in the recent years that it has really taken off.

Some of the big brands that have Shopify stores:

Let’s look at some statistics that are telling of Shopifys growth and size.

#1: The Number of Shoppers Who Bought from Shopify Merchants Increased By 52 Percent from 2019 to 2020 (Shopify)

#5: Some of the biggest Shopify stores are Red Bull with $7 billion in revenue and Gymshark with annual revenue of $128 million.

#7: Up to 69% of all Shopify sales are made on phones and tablets. (Shopify and You)

#9: Shopify stores have seen almost 3x as much growth as the overall e-commerce market lately. (Statista)

#12: Over 50% of Shopify store fronts are run by first time entrepreneurs (WallStreetJournal)

There are some key take aways that I think are worth pointing out:

#6: If you’re not thinking mobile first, you’re going to lose, and probably already are. It’s crucial that you and your team are creating and optimizing for mobile usage / experience and conversion. While we may seem better conversion rates happening on desktop, the bulk of traffic is coming from consumers mobile devices.

#8: There’s a reason why there are countless blogs, videos, etc, on conversion rate optimization. The truth is that the web is a big place and consumers have many options to shop online. Optimizing for the best possible chance at converting a visitor to a customer takes strategy from marketing to design. On average, the 1.6% is actually not bad. Anything lower than 1%, you need some serious conversion rate optimization.

#12: With shows like Shark Tank, over the last few years, there’s been nothing sexier then entrepreneurship. With the COVID lockdown of 2020, that just SPIKED in a big way as people stayed home, got laid off, and began starting their own businesses on the web.

eBay Goes In on NFTs, Becoming First Top 10 E-Commerce Player To Do So 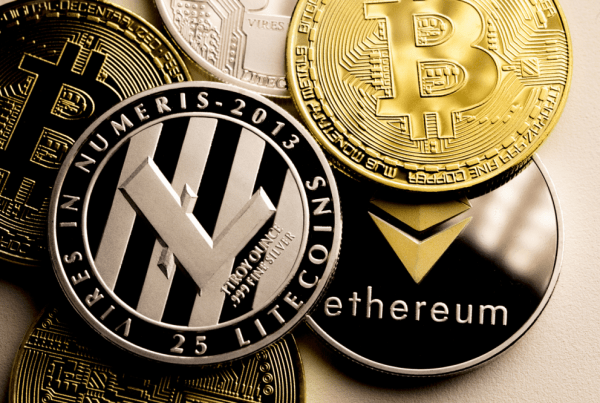 The Current State of Cryptocurrency in E-Commerce 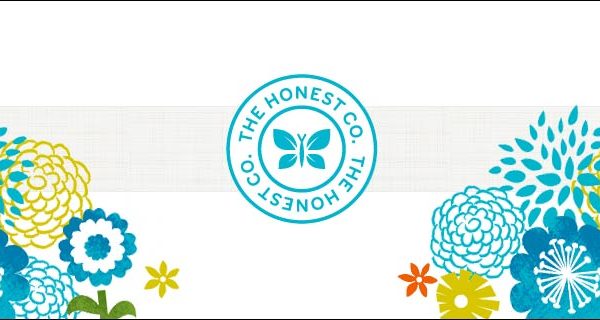